“Null and Void: having no legal or binding force; invalid” – Oxford English Dictionary

In Null & Void Christchurch artist Francis van Hout strips back the artistic process to the fundamental building blocks of frame, board and pen and ink markings. Alluding to the boarded up windows of post-quake Christchurch, the physical structure of the empty frame, even the pared back substrate of his plywood “canvas”, the reflective painted surfaces and pedantic flicks and scratches cohere into a series of minimalist images devoid of narrative or symbolism yet beguiling in the richness of their depth and texture.

Francis van Hout was born in 1963 in Christchurch to Dutch parents who immigrated to New Zealand in the mid 1950s. After studying photography, design and printmaking at Christchurch Polytechnic he worked as a graphic artist, photographer, animation director and technical director on a variety of film, television, multimedia projects. Returning to Christchurch he studied at the Ilam School of Fine Arts where he won the Sawtell-Turner Prize for Painting. In 2015 his work was recognised by a Merit Award in the Parkin Drawing Award and as a finalist the National Contemporary Art Award. He now works full time from his Christchurch studio as a practising visual artist and assistant gallery technician. 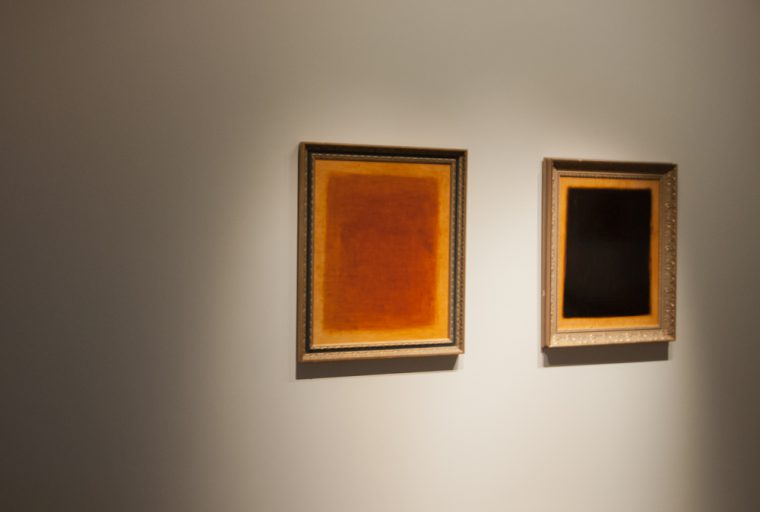 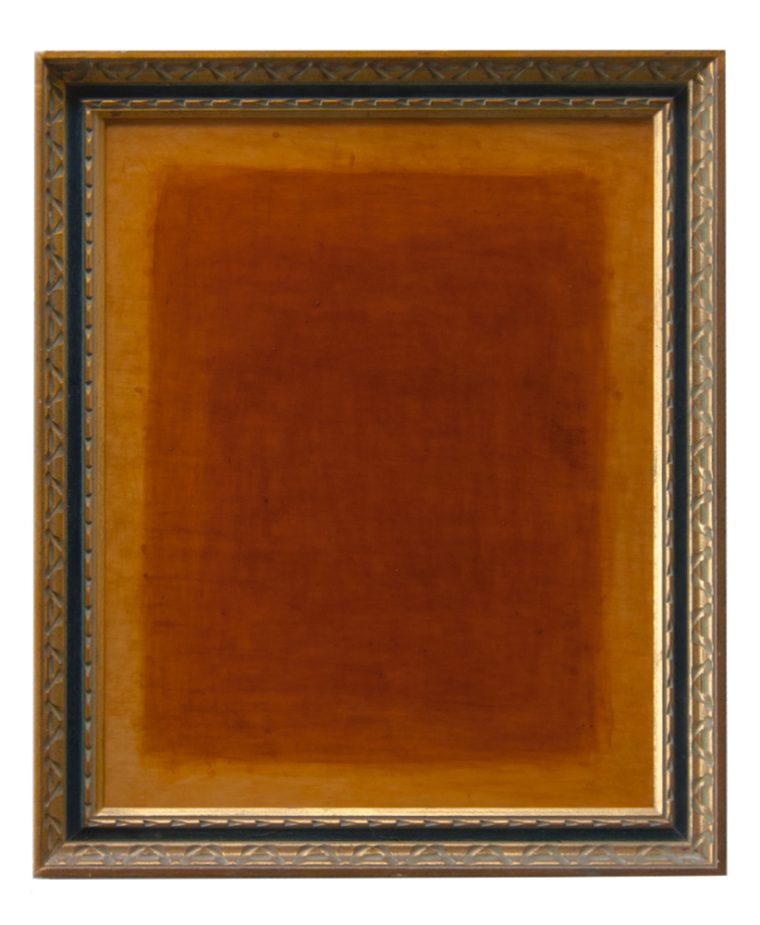 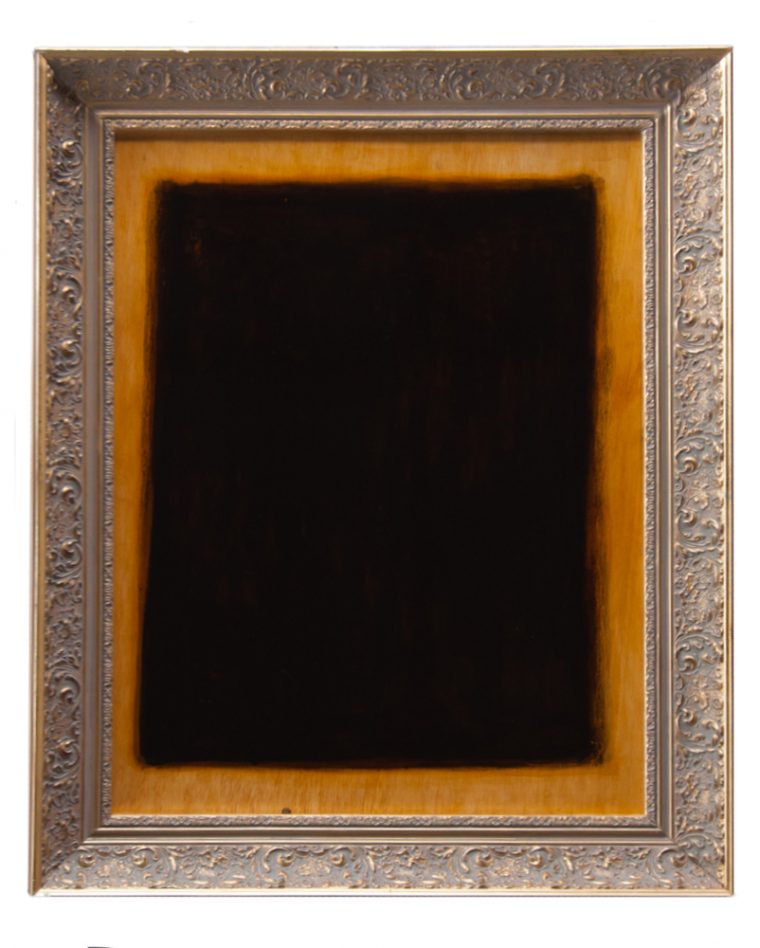 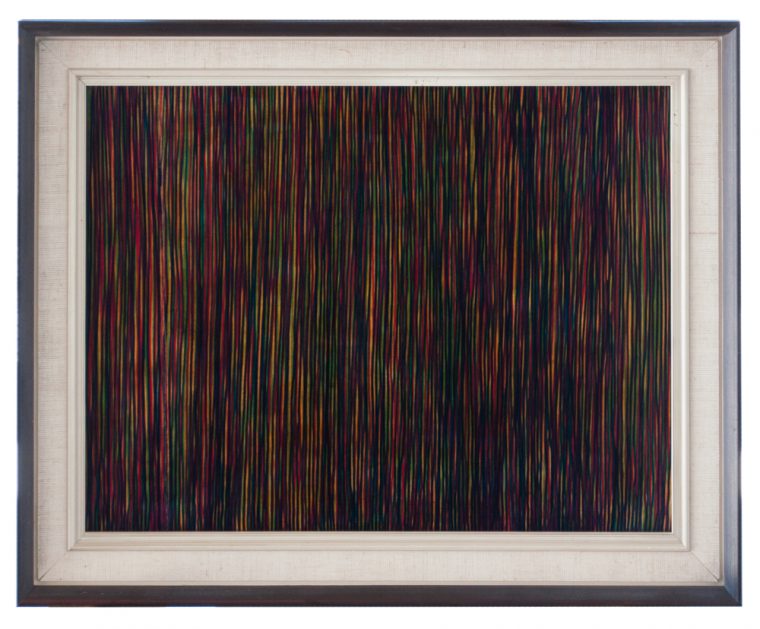 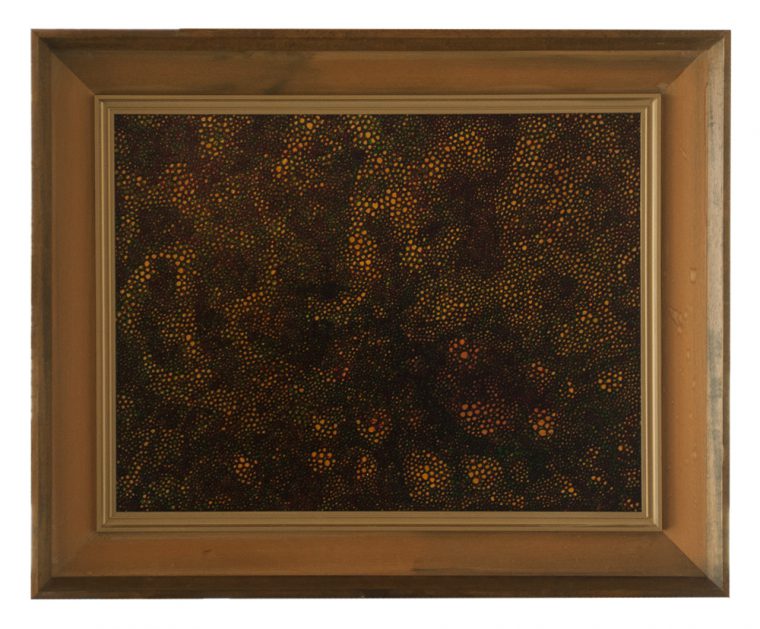 Scratched away at it 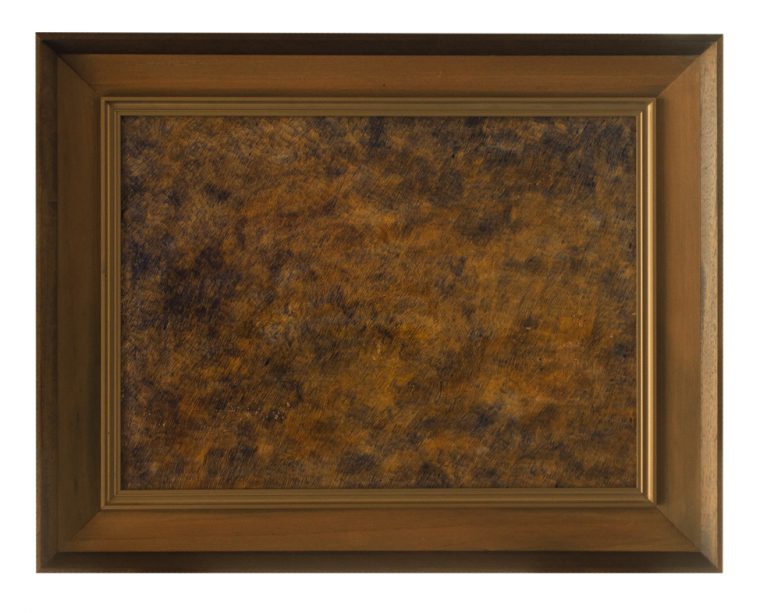 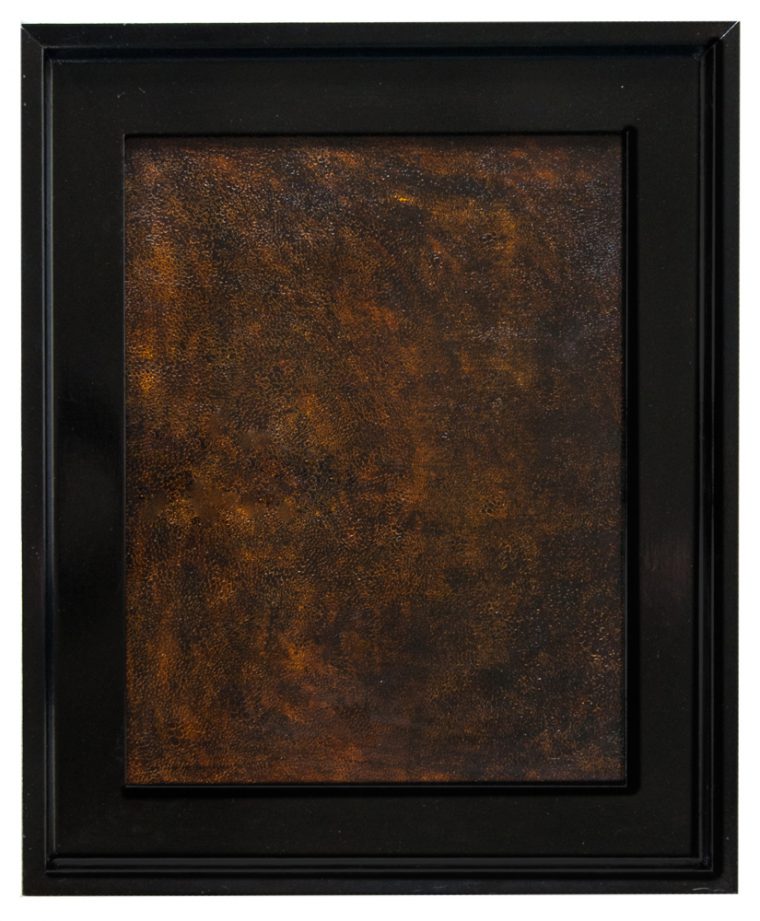 Scratching around in circles