Nick Harte is a Christchurch-based painter, musician, and writer. He holds a Bachelor of Fine Arts from the University of Canterbury’s School of Fine Arts. He has performed in Shocking Pinks, The Brunettes, DOG Power, and currently plays in the Aotearoa Snuff Jazz Ensemble. An album of his solo electronic music was recently released under the pseudonym Mercedes Cambridge.

Following a hospitalisation Nick Harte began exploring belief systems, witchcraft, demons, familiars. The resulting abstract works in Demonology are textured and gestural as he allows the works to unfold before him.

What shadow, with an incomparable power, etches on the wall of my room, the projection of its shrivelled silhouette? The familiar, whose paths burn to a cinder, cut to pieces through a secret understanding, a slave dream. I have chosen a place glaring and null as the bone-heap of the seasons. What thickening mist confiscates your metallic kiss? The lock in the heart that shatters. Your neck twisted with sorrow. In her chamber she went down to the house of death, where pain is avenged and lips lack the courage to crawl. A rotting ring on an alabaster glove, constructed and maintained by fire. Waters of the sleeper, tree of absence, shoreless hours. Out of the bronze tree comes a great bruit of voices. The moon slashes an orchid’s breath, devoid of mesmerism. I surround myself with carnivorous plants and legendary animals, all bathed in the coarse yet funereal light of a doomed canticle. I lick my snout. And on some part of the body of the possessed a moving lump appears under the skin. Shiver, lime, crushed leaves. Indescribable alchemies upon unpronounceable blackness of the Middle Ages. In the glare of the bonfires, the marked ones dance in circles riding branches and foliage, symbols of fertility. Spangled is the earth with her crowns, strange is the madness of those into whom demon foxes enter. Night has only the silence and horror of darkness with which to counter all of noon’s constituent features. I heard hyena cries that exposed me to the threat of a wild animal (I think those cries were my own). Animals don’t laugh. Though sometimes foxes scream.
— Nick Harte, 2021

Read more about this exhibition in our City Art Reader. 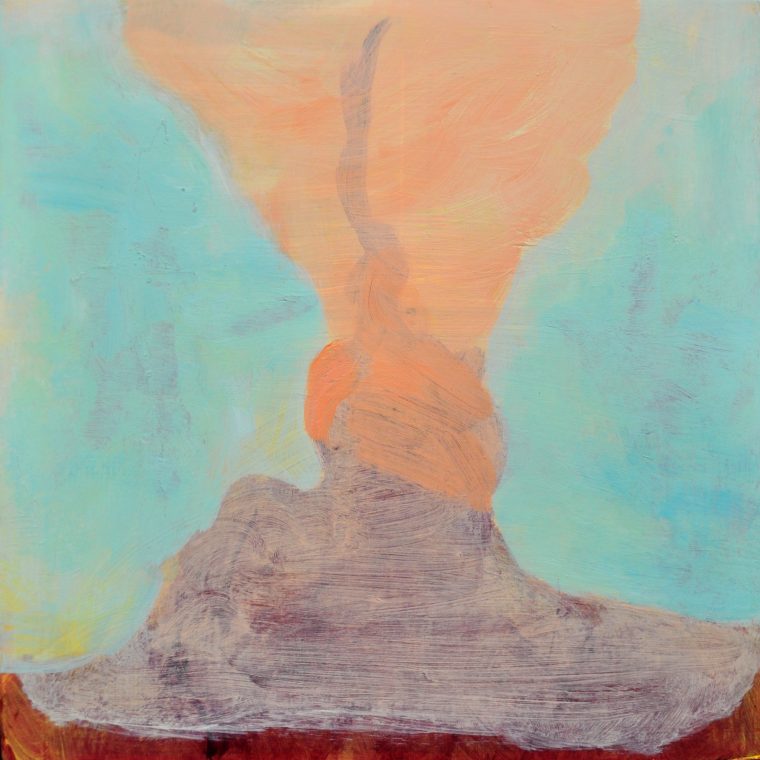 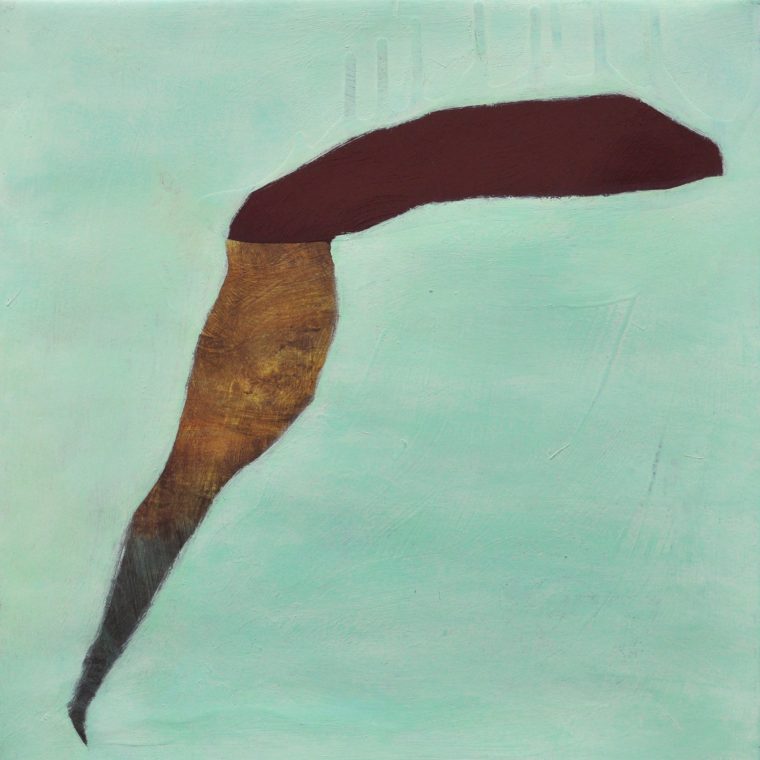 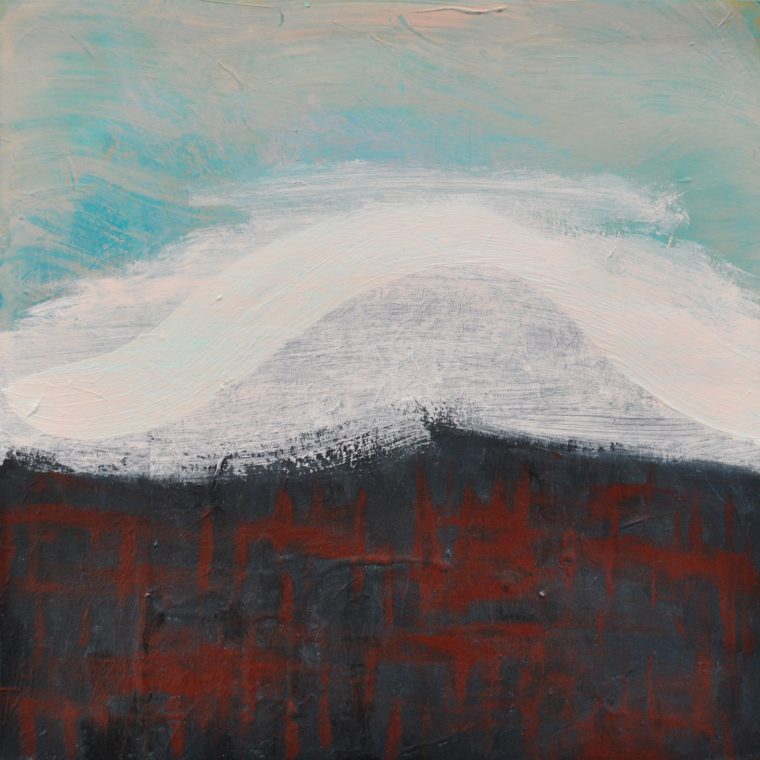 In One of the Earth’s Attics 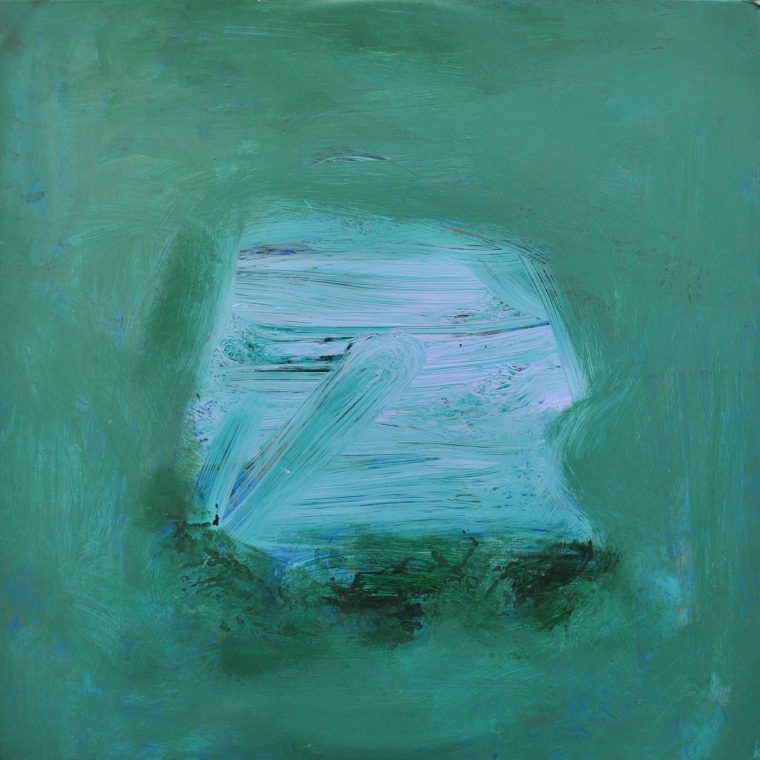 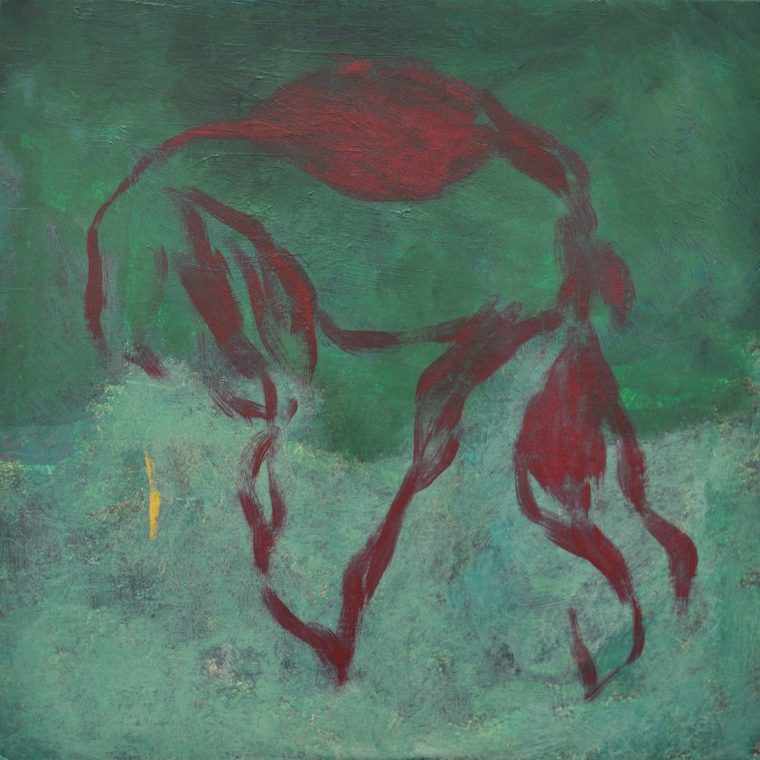 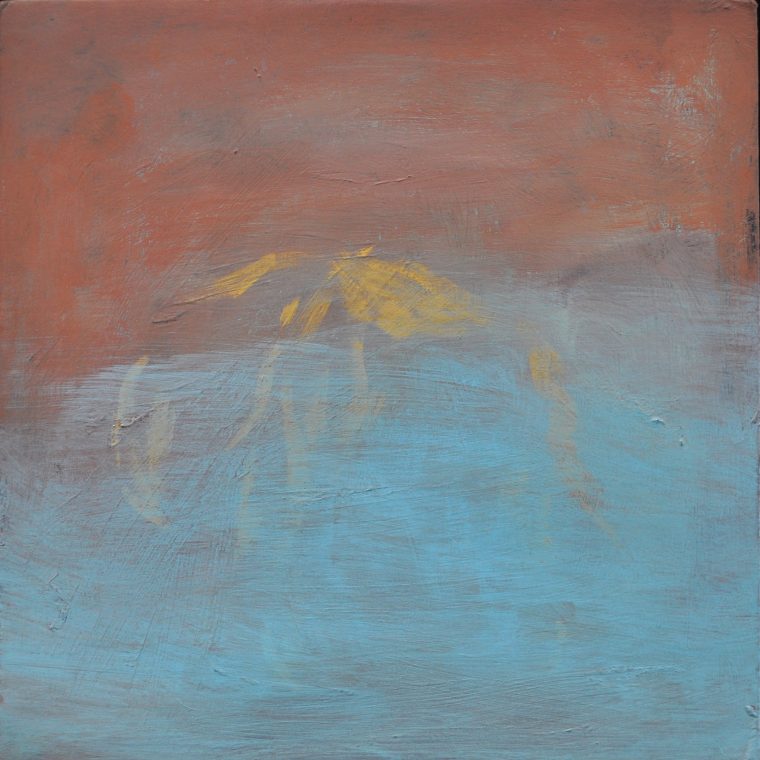 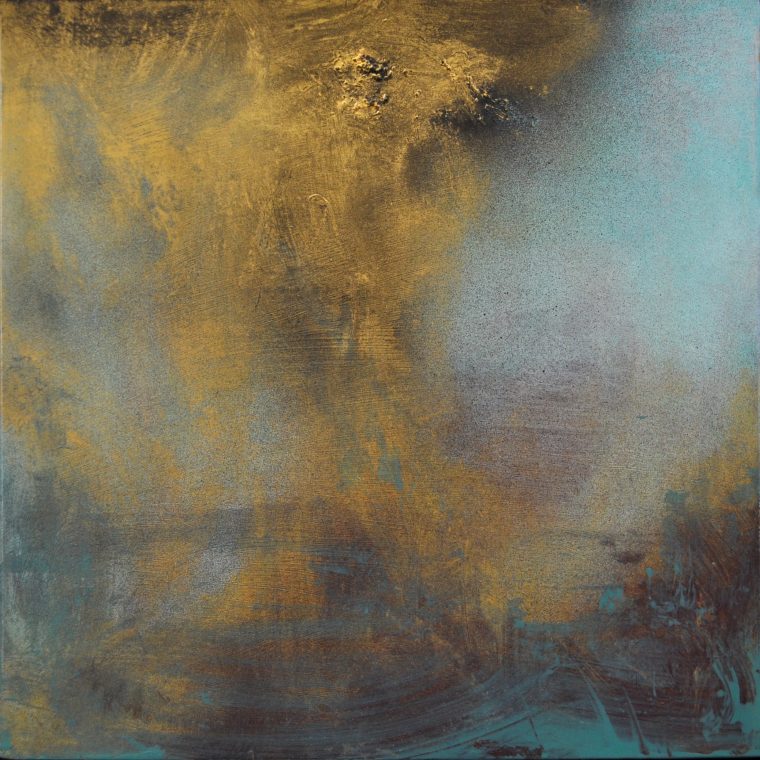 The Incarnation of Unpronounceable Alchemies 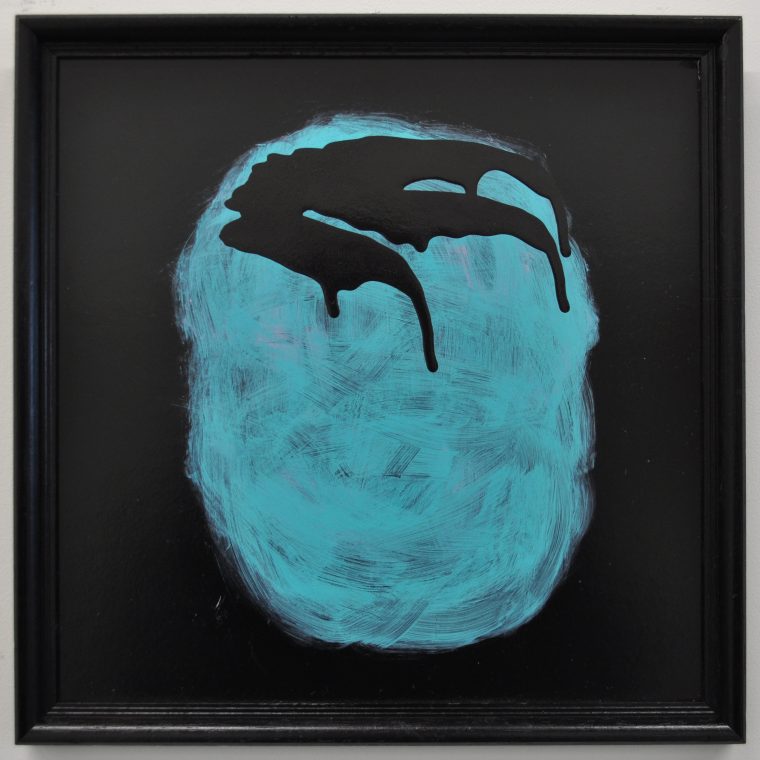 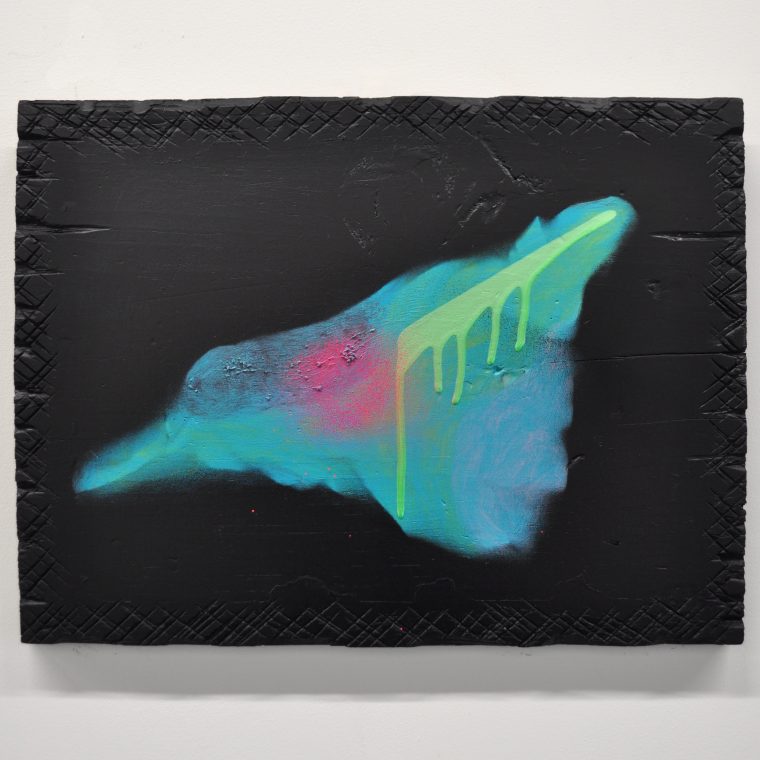 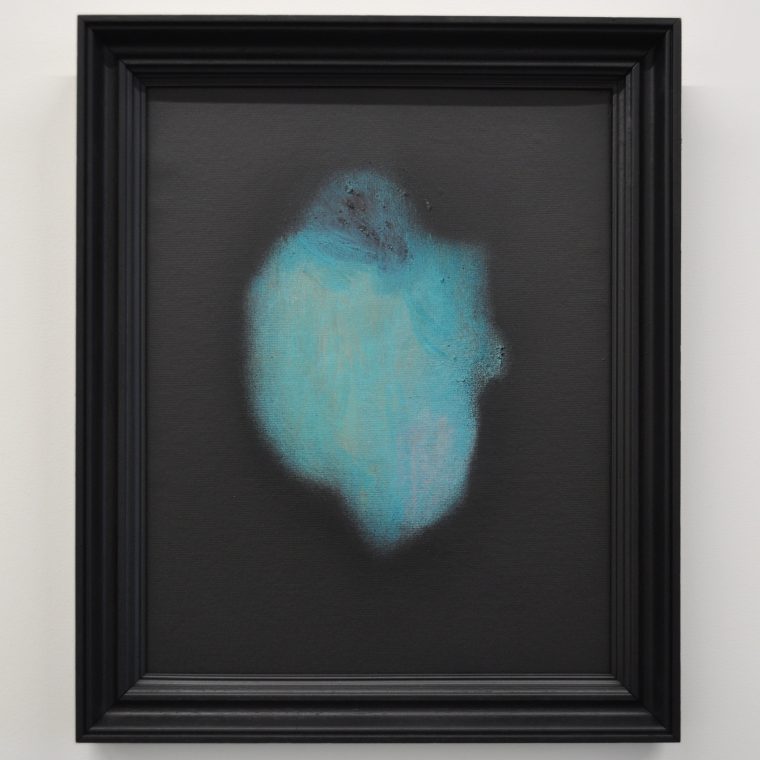 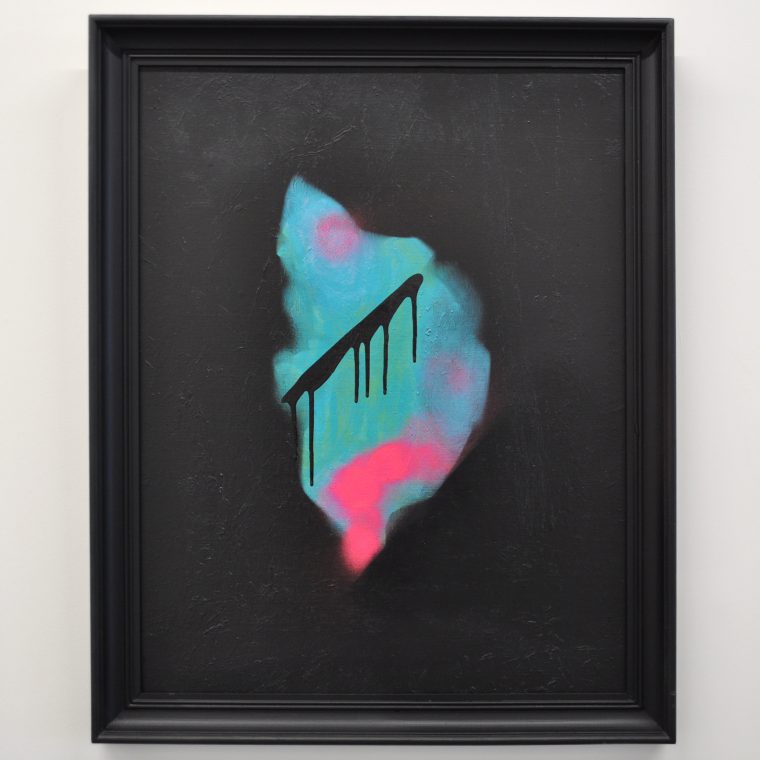 In the Graveyard of Definitions 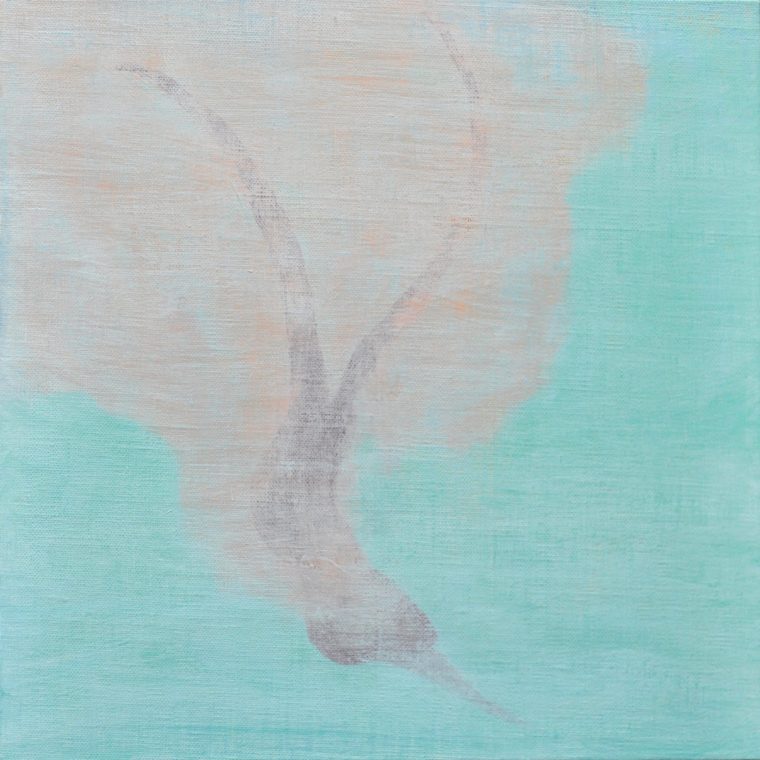 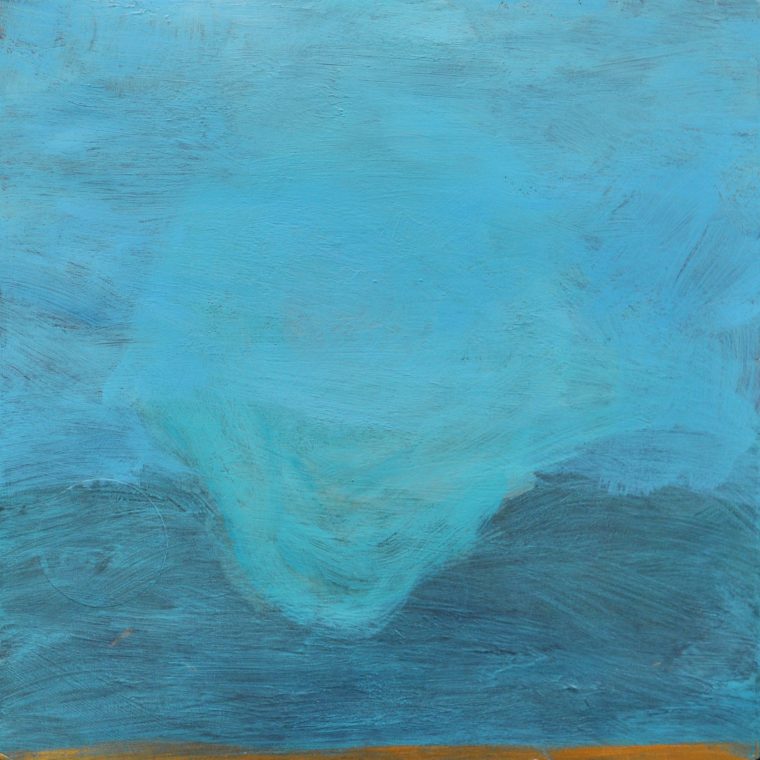 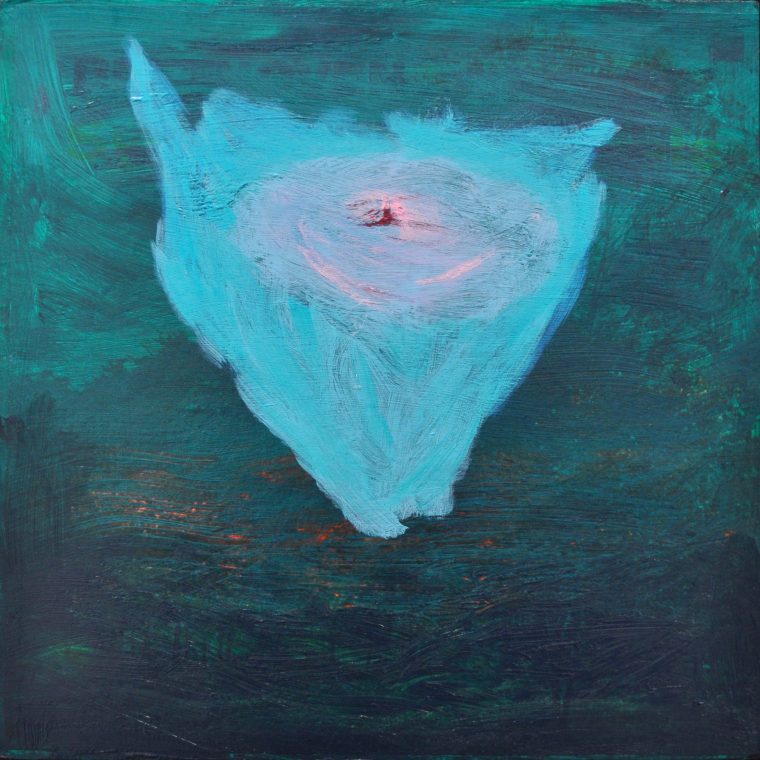 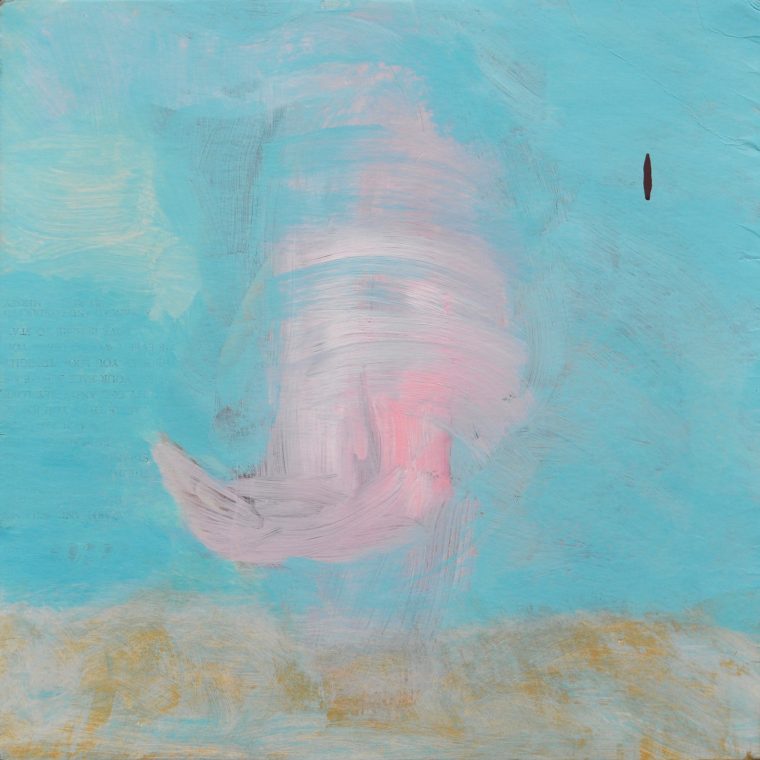 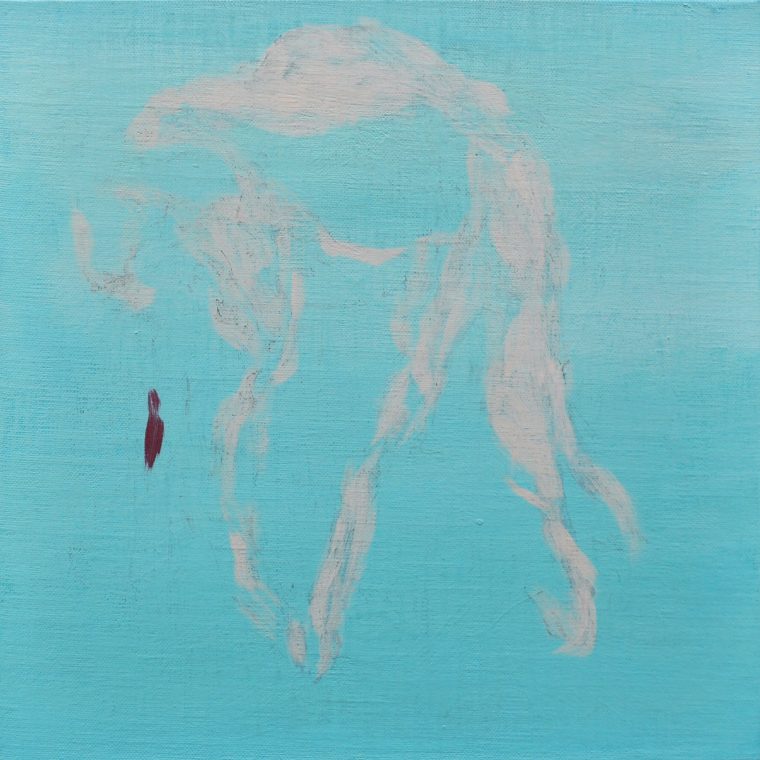